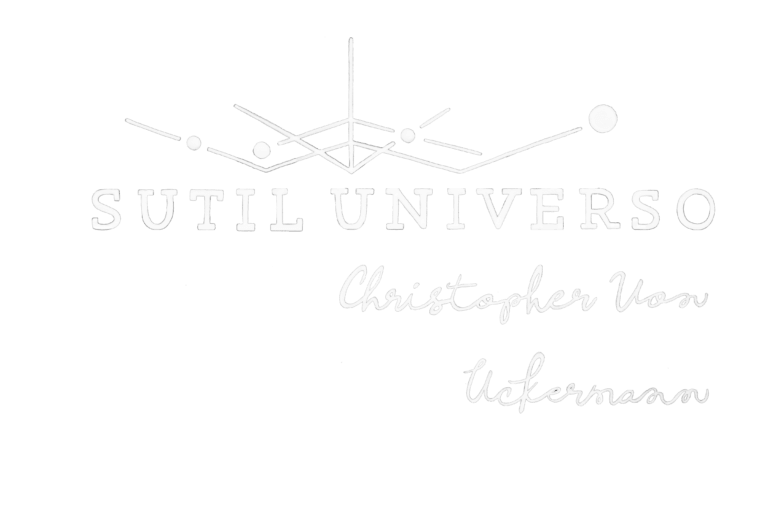 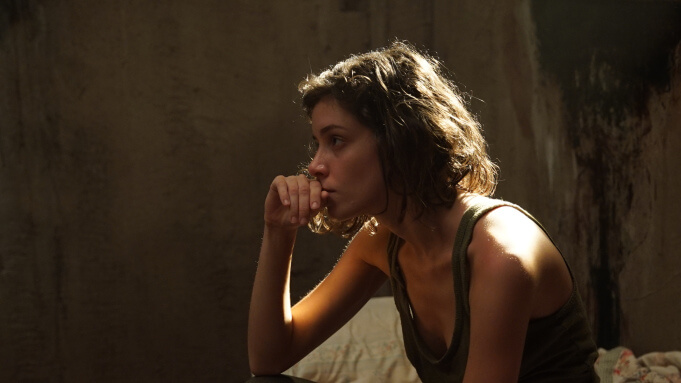 Paul Auster novel In The Country Of Last Things is getting a Spanish-language movie adaptation from Argentine filmmaker Alejandro Chomski (Asleep In The Sun).

Set in a devastated city that was once a thriving metropolis, the dystopian story follows Anna (Diz) who is searching for her brother, a journalist who is missing. In her quest to find him, she meets and falls in love with Sam (Von Uckermann), another journalist. Chomski adapted Auster’s novel, which has been translated into more than forty languages.

Producers on the long-gestating project, which was originally developed as an English-language film, are Alexandra Stone of UK-based Streetcar Productions, Capa Pictures’ Carola Infante and Dominican-based Rafael Muñoz of Lantica Media.

Mexican singer and actor von Uckermann shot to fame in his homeland after starring in local soap opera Rebelde. He was a member of band RBD before launching a solo career.

Chomski’s debut Today And Tomorrow premiered at Cannes in 2003. Additional credits include Jennifer Lopez-produced Reggaeton film Feel The Noise in 2007, A Beautiful Life, starring Dana Delany and Bai Ling, and Asleep In The Sun, based on the novel by Adolfo Bioy Casares.

Acclaimed U.S. scribe Auster is known for novels including Moon Palace, The Music of Chance, The New York Trilogy and 4 3 2 1.  He also wrote and co-directed the films Smoke, which won him The Independent Spirit Award for Best First Screenplay, and Blue In The Face.